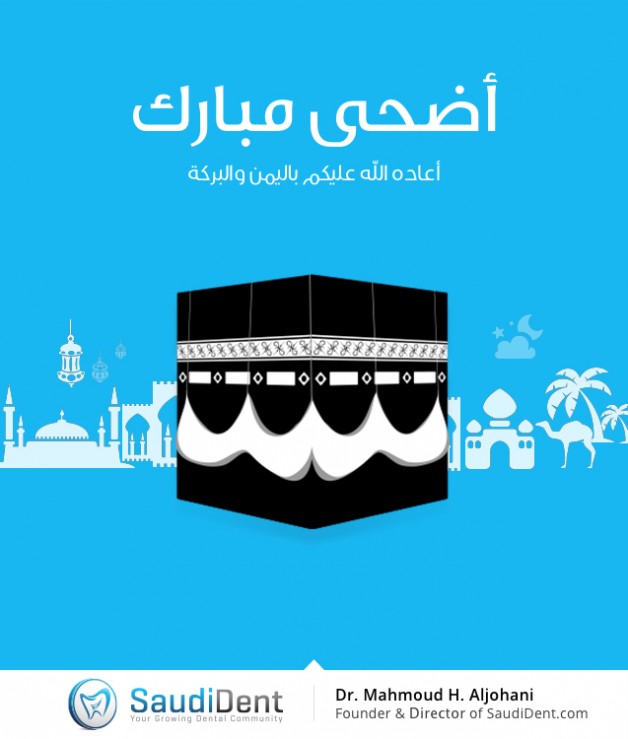 The Hajj (Arabic: ??? ?a?? “pilgrimage”) is an Islamic pilgrimage to Mecca and the largest gathering of Muslim people in the world every year. It is one of the five pillars of Islam, and a religious duty which must be carried out by every able-bodied Muslim who can afford to do so at least once in his or her lifetime. The state of being physically and financially capable of performing the Hajj is called istita’ah and a Muslim who fulfils this condition is called a mustati. The Hajj is a demonstration of the solidarity of the Muslim people, and their submission to God (Allah in the Arabic language). The word Hajj means “to intend a journey,” which connotes both the outward act of a journey and the inward act of intentions.