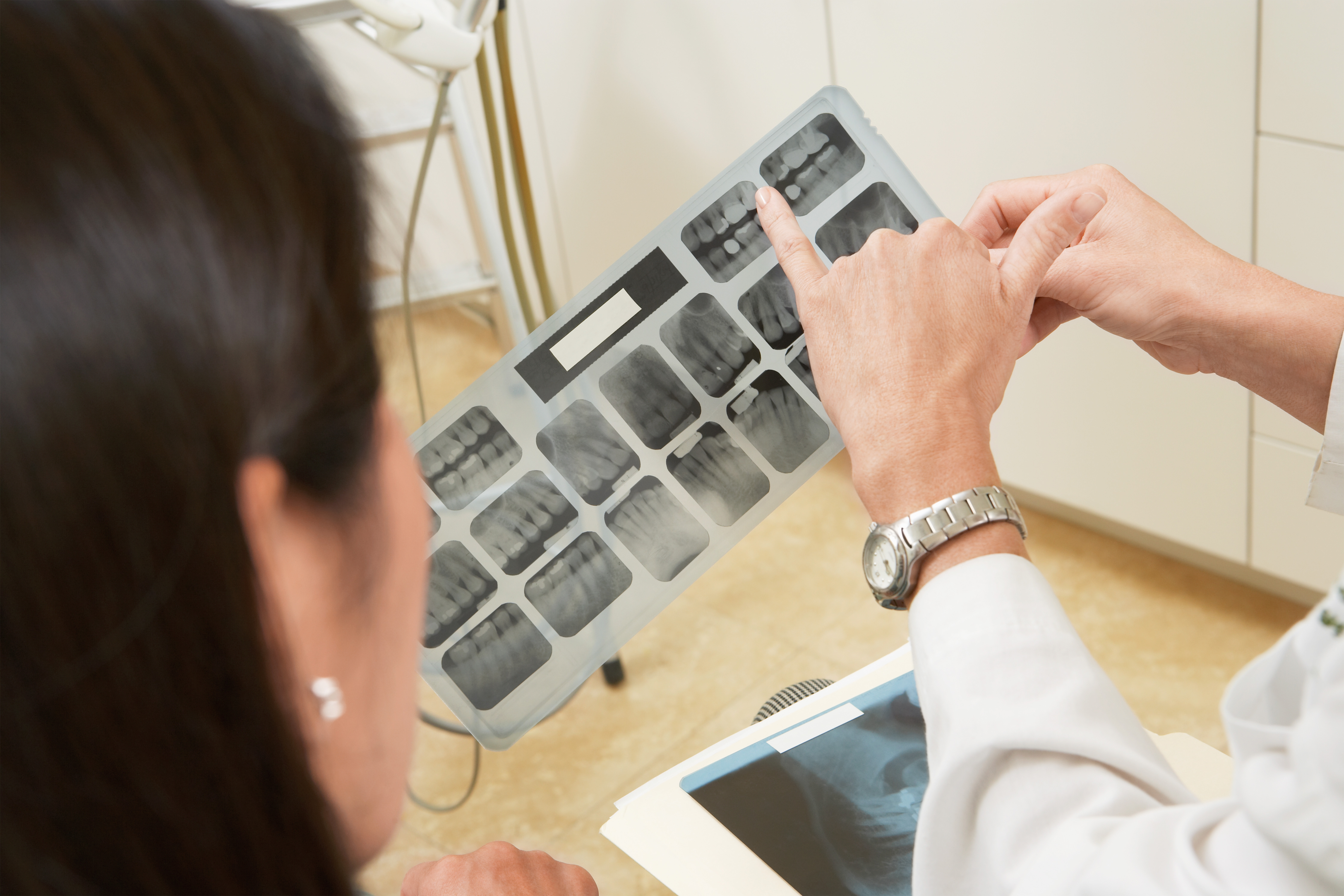 Dental Caries
The term dental caries is used to describe the results – the signs and symptoms – of a localized chemical dissolution of the tooth surface caused by metabolic events taking place in the biofilm (dental plaque) covering the affected area. [ Dental Caries 2nd Edition ]

Prevalence
The number of all new and old cases of a disease or occurrences of an event during a particular period. Prevalence is expressed as a ratio in which the number of events is the numerator and the population at risk is the denominator [ Mosby’s Medical Dictionary, 8th edition ]

Studies
In a study published in Saudi Medical Journal, 2002 Jan:23(1):77-81 by Wyne AH, Al-Ghorabi BM, Al-Asiri YA, Khan NB titled: Caries prevalence in Saudi primary schoolchildren of Riyadh and their teachers’ oral health knowledge, attitude and practices, it was found that Caries prevalence among the sample of the study was 94.4%

In a study by Al Dosari AM, Wyne AH, Akpata ES, Khan NB. titled: Caries prevalence and its relation to water fluoride levels among schoolchildren in Central Province of Saudi Arabia, published in International Dental Journal. 2004 Dec;54(6):424-8. It was found that caries prevalence in primary school children was 91.2% both in Riyadh and Qaseem. Among the intermediate school chrildren caries prevalence was higher in Riyadh (92.3%) than Qaseem (87.9%).

In a study by Al-wazzan published in The Saudi Dental Journal Vol. 10, No. 2, May-August 2004 titled: Dental caries prevalence in 6-7 year-old schoolchildren in Riyadh region: A comparative study with the 1987 – Oral Health Survey of Saudi Arabia Phase I, found that of the total sample, only 5.6% were free of caries.

In a study by Al-Malik MI, Rehbini YA, titled: Prevalence of dental caries, severity, and pattern in age 6 to 7-year-old children in a selected community in Saudi Arabia, published in Journal of Contemporary Dental Practice 2006 May 1;7(2):46-54, it was found that caries was diagnosed in 96% of the children.

In a study by Salwa A. Al-Sadhan publishhed in the Saudi Dental Journal 2006;18(1):2-7, titled: Dental caries prevalence among 12-14 year-old schoolchildren in Riyadh: A 14 year follow-up study of the Oral Health Survey of Saudi Arabia Phase I, it was found that of the total sample, only 6.3% were caries free showing that the caries prevalence was 93.7%.

Comment
As we can see from above studies that Caries is a major problem in Saudi Arabia. The numbers are increasing and the status is worsening despite all kind of efforts to control the disease. Access to dental care is provided free of charge to public though some limitations exist. I believe that government has to call for an urgent national program, outlining the disease and setting scientific strategies to provide prevention programs.